Livingston Parish Business of the Year

Criteria for Business of the Year 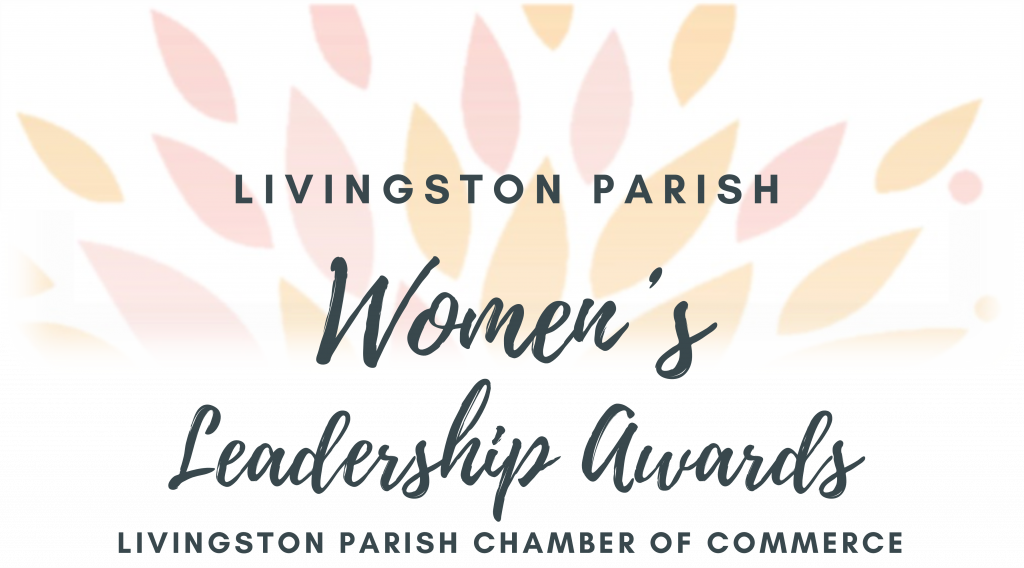 Livingston Parish Women's Leadership Awards recognize outstanding, engaged women leaders in our community.  These awards were first introduced in 2017.  To be considered for winners, women are nominated and go through a nomination and application process.  The applicants provide information on professional advancement.  They are also judged on their community contributions and actions in mentoring other women. The nomination process coincides with the Women's Award Program held in the later months of the year. 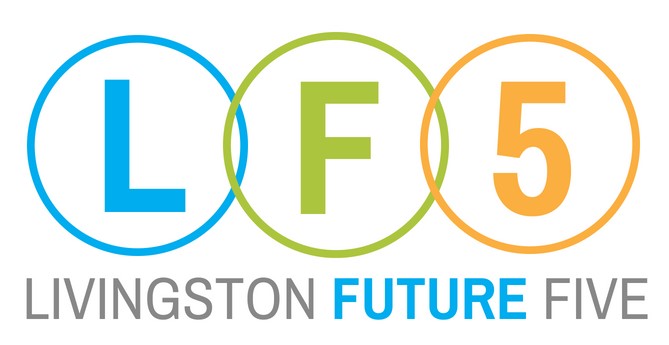 Past Winners and More on Livingston Future 5